Keeping Your Home Up With Changing Times 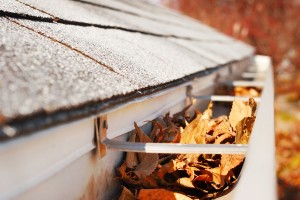 For homeowners along the east coast, general maintenance of the property just goes with the territory. While most residents make a habit of thoroughly attending to routine tasks which keep the home stable and safe, there are still considerations that are frequently overlooked. Basement flooding can be one such issue that can lead to extensive damages and costly repairs, but could also be prevented.

At AA Action Waterproofing, we often find that clients are unaware of how many factors can contribute to basement flooding. A common misconception is that a general overland flood can be the only reason for water in the basement, but in truth, even basic environmental conditions can contribute to other reasons for water seeping in.

When all of these aspects are considered, it becomes apparent that homes may be more prone to basement flooding than a homeowner may have thought. This also makes it highly important to consider basement waterproofing as a part of the routine maintenance is involved in keeping your home safe and comfortable.

For many people, taking preventive steps not only provides peace of mind, but can also save considerable costs in damages to property and to irreplaceable keepsakes. By having a professional from AA Action Waterproofing evaluate the potential for water infiltration in your home, you can also come up with the best solutions to avoid these future disasters. This can also mean less overall maintenance to come, and more time to enjoy the living space.