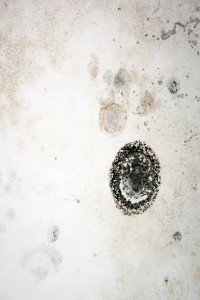 Toxic black mold is one type of mold that can be commonly found within our service areas of PA, DE, MD, VA, DC, and NJ at AA Action Waterproofing. This is a type of mold that can grow in any sort of home and from any amount of moisture, and it’s also a toxic mold which can cause a variety of hazardous health effects should a person expose themselves to the substance. In instances of black mold, we at AA Action Waterproofing recommend leaving the cleanup to only the professionals, and to avoid coming into contact with the mold at all costs.

Some of the symptoms experienced when one has black mold present in their basement or their home are:

While these are just some of the many symptoms that people experience when they have been exposed to black mold, they are typically the most common. If you suspect that you have a black mold problem in your home, it’s always best to leave these jobs up to the professionals, and we at AA Action Waterproofing can both test the mold and remediate the issue if black mold is found.