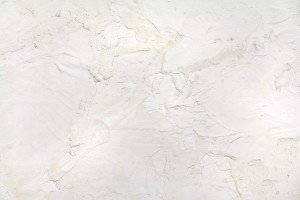 Maryland winters can be rough, with heavy snow and freezing temps. But the springtime is often even more taxing on a home, particularly on a basement’s walls. Foundation walls have to be able to shield against this moisture in order to prevent things like rot, mildew, mold, and more. Here at AA Action Waterproofing we believe that every time of year is worth considering basement waterproofing, but springtime is certainly one that deserves closer attention.

There are several challenges that spring brings with it, and it’s worth looking at them a little bit more in order to understand why you need to think about waterproofing your basement.

All of these things combine to make spring a very difficult period of time for your home’s basement. It’s important that you address waterproofing issues early on so you don’t find yourself left with a more significant issue like flooding, rot, or mold growth. As spring moves forward, be sure that you give your basement a bit of attention to make sure it’s ready for all that the season can throw at it.